The Ainu have believed that rivers are living beings that rise from the ocean and climb past villages to the mountains, so the Ishikari River has been viewed as a living being that climbs to the Daisetsuzan Mountain Range. The river was a valuable source of food, particularly salmon, as well as an important transport route for their dugout canoes. There remain numerous Ainu legends associated with the river, from its lowermost reaches to its uppermost reaches in the Daisetsuzan Mountain Range. 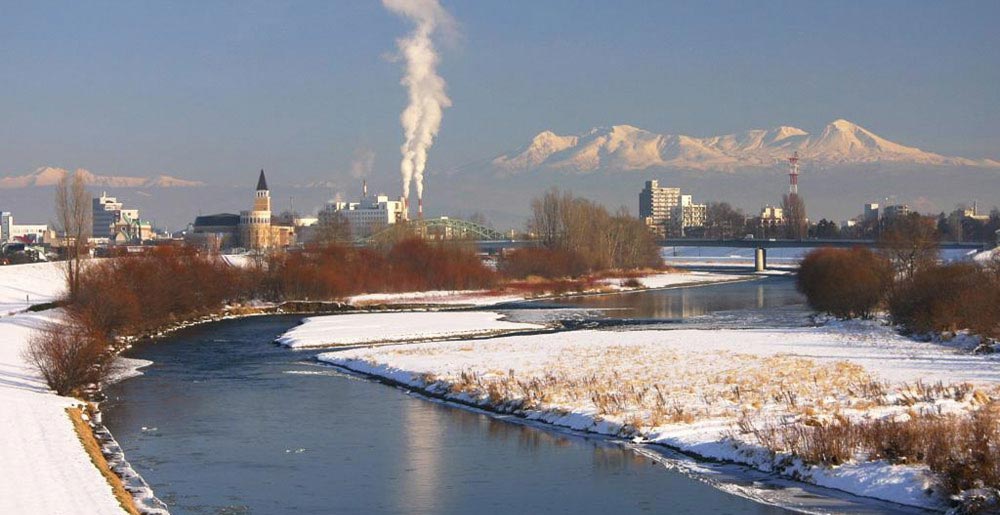