Until several hundreds of years ago, the Ainu practiced iyomante, a ceremony to send the spirits of gods back to the divine realm. Of these ceremonies, those to send back the spirits of Blakiston’s fish owls, which were referred to as kotankorkamuy or mosirkorkamuy (the god of the village), were the most formal ritual occasions in Ainu culture. Records show that people sent back the spirits of the owls they hunted in ceremonies that went on for several days. 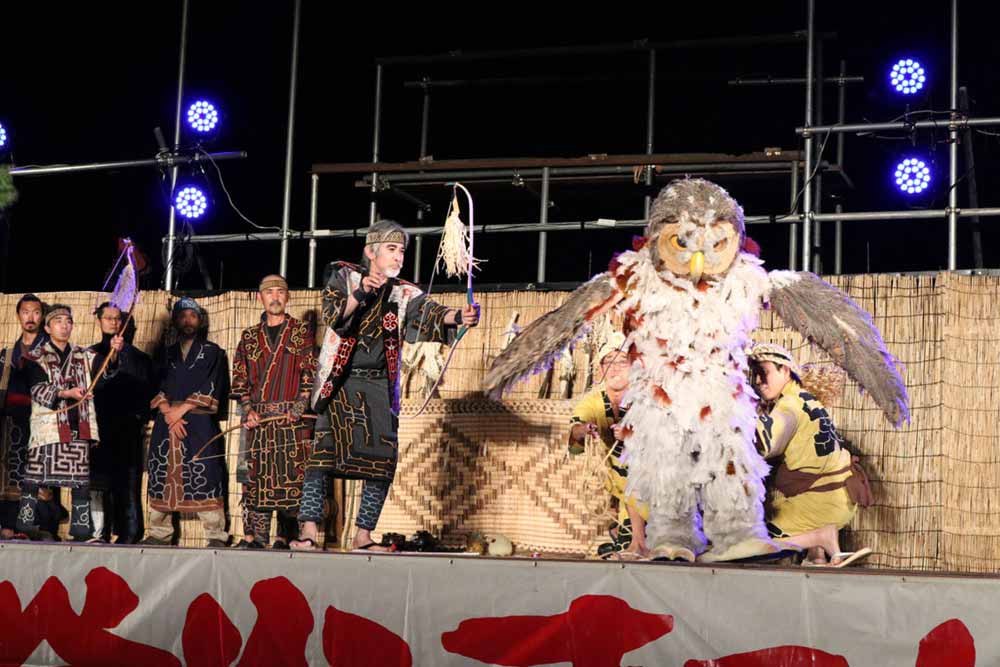